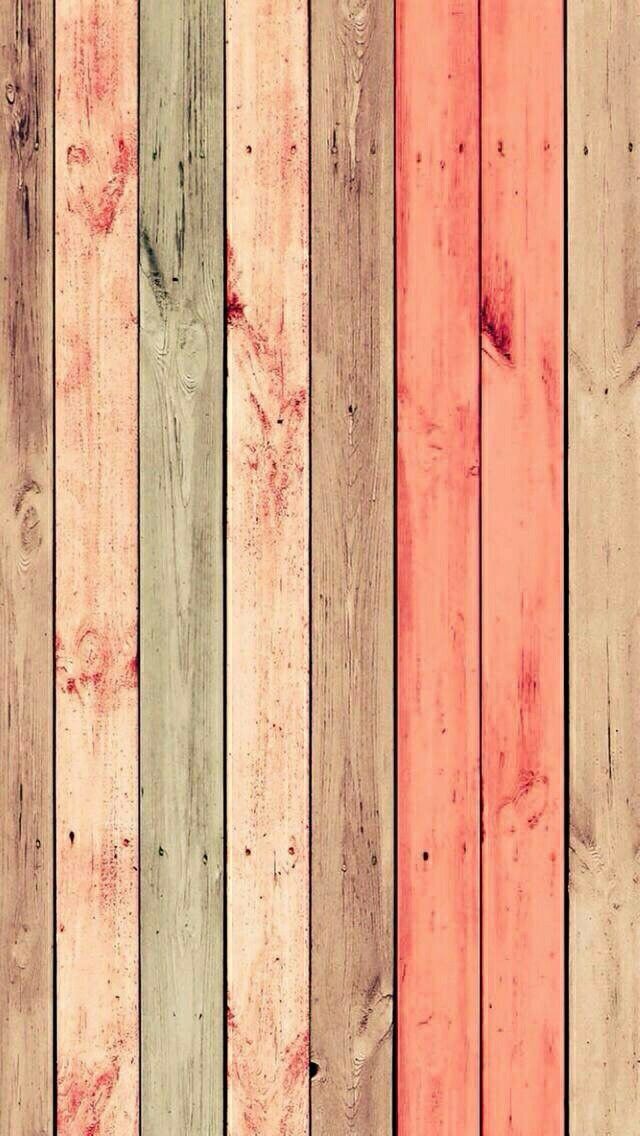 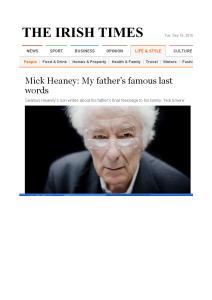 In his book Without Feathers Woody Allen has a line that has become one of his most famous quips: “It’s not that I’m afraid to die, I just don’t want to be there when it happens.” Like all the best humour, the joke is accompanied by a sense of recognition.

It is almost an article of faith for people to say that, far from fearing death, they are reconciled to it. But Allen’s joke hits on an uncomfortable truth. Death is rarely a straightforward business. For all we know that we must depart this life, we rarely contemplate the way in which we might go…. Leggi l’articolo 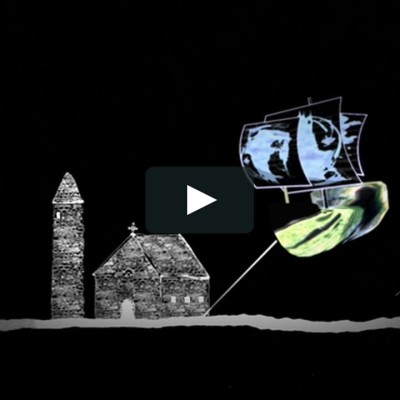 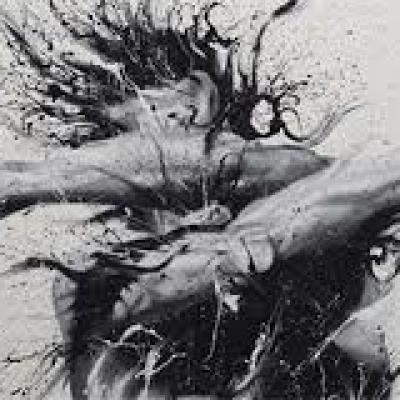 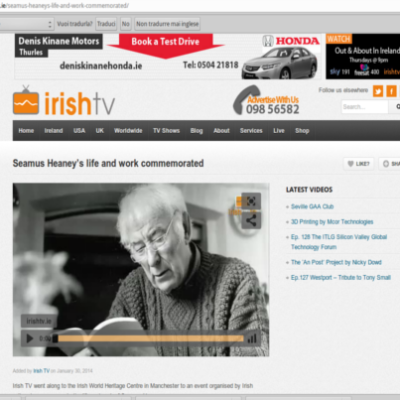 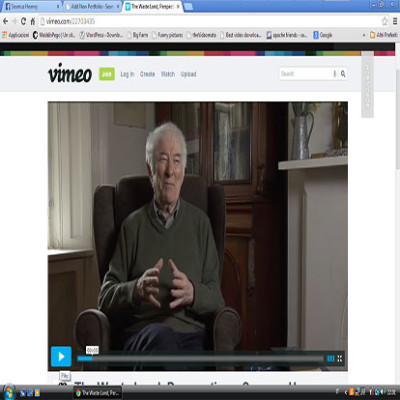 POETRY FOR A SUSTAINABLE FUTURE

Poetry for a sustainable future